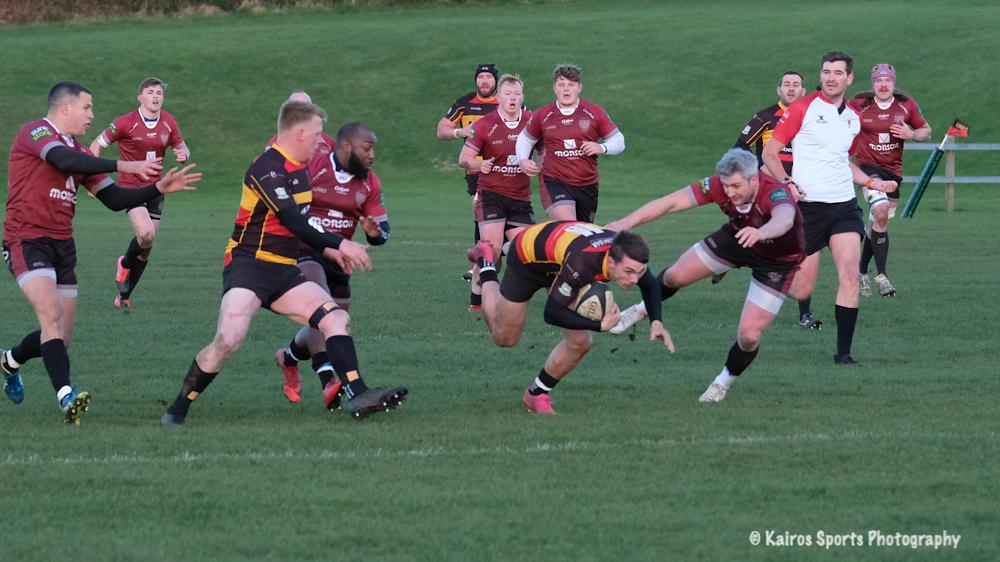 A tough match in the freezing swirling wind between Cinderford and Sale FC ended with the visitors deservedly taking home side’s undefeated record at The Beavis Memorial Ground.

The two sides went toe to toe for the first 40 minutes and went into the break with Cinderford leading by just a point at 8-7.  Cinderford looked to be in the driving seat in just minute five of the game when they succeeded a second visit to the opposing 22, which allowed captain Mike Wilcox to open the scoring.  Reece Boughton extended the Foresters lead after 26 minutes when he landed a penalty.
Sale’s scoring was opened by a James Robins darting run, that was finished off by prop Cal Ford.

Both sides struggled in the first half to gain any momentum and front foot ball.  However, the visiting side took to the second half well, when replacement Mark Dixon countered from a gathered box kick to finish what he started.  Compiled errors from the home side gave Sale momentum to put their mark on the game. The conditions did not do any favours for the teams and effected their kicking game.
Former Premiership and fullback for Sale, Tom Brady was tested by a Mike Austin box kick and gave Cinderford a chance to get on the scoreboard, but the Sale defence was outstanding and shut out this chance.

This would prove to be a theme of the game, a combination of Cinderford errors and a physical Sale defence.  The try that decided the match came from Sale winger Tom Walsh who finished off an exceptional Fergus Mulchrone run in the corner, when he danced his way through multiple defenders before unleashing the pace of Walsh on the touchline. Deep into overtime, Cinderford managed to secure the losing bonus point which could prove crucial towards the business end of the season by dominating six scrums before a penalty try was finally given on the seventh.

The defeat means that Cinderford are overtaken at the top of the National One table by Rosslyn Park. 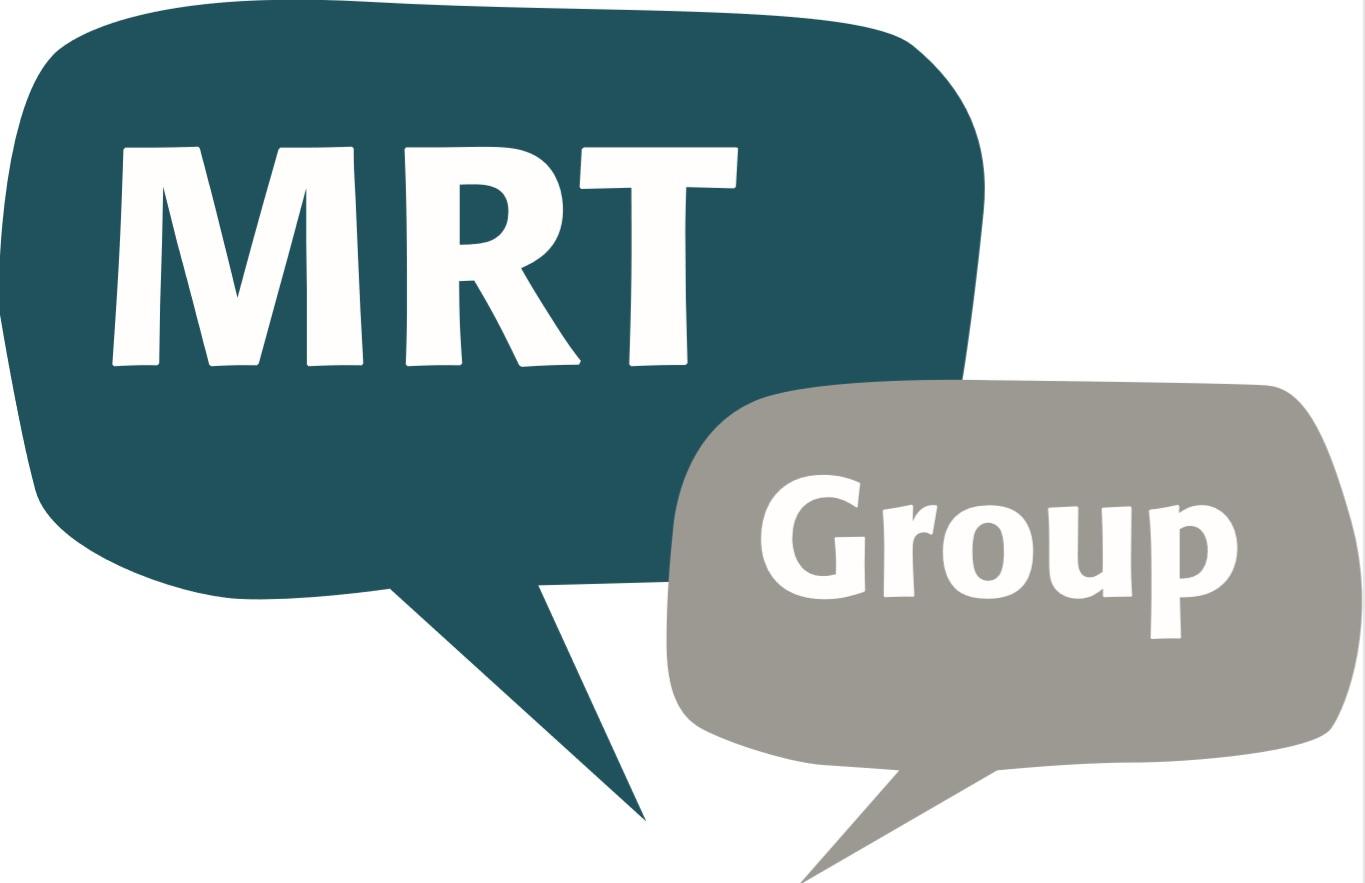